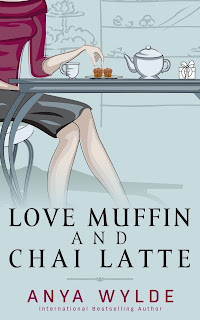 Clear your calendar, turn on your voicemail and get cozy on the sofa as Anya Wylde has decided to dip her toes into the world of contemporary romance … Love Muffin and Chai Latte follows the journey of Tabitha Lee Timmons as she deals with financial stress, loony relatives, some crooks, an unhappy bride to be, a grumpy old man and two heartbreakingly handsome men.

Ever After - A Novella 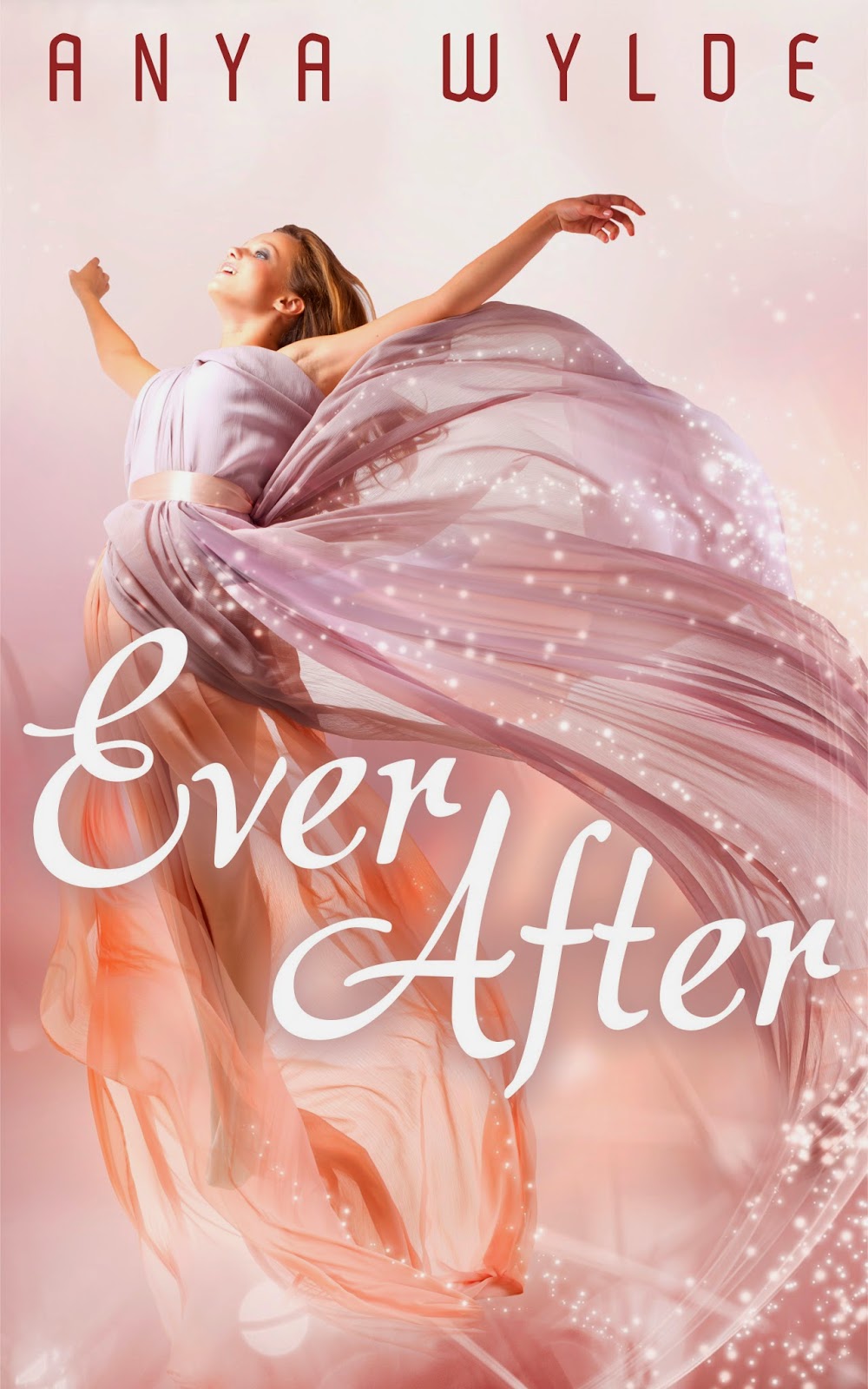 “With a shout from the queen, a hoot from the major, a joyous giggle from the good king … the long awaited princess finally arrived.” In a wonderfully unpredictable tale of adventure, romance and a goodly bit of humour, Ever After tells the story of a princess who is trapped in a luxurious tower by her over protective father. The princess must escape the tower, learn the ways of the world, and choose between love and duty. And when one thinks this is the end, the tale takes a turn and the princess finds herself taking an unconventional path to happily ever after. 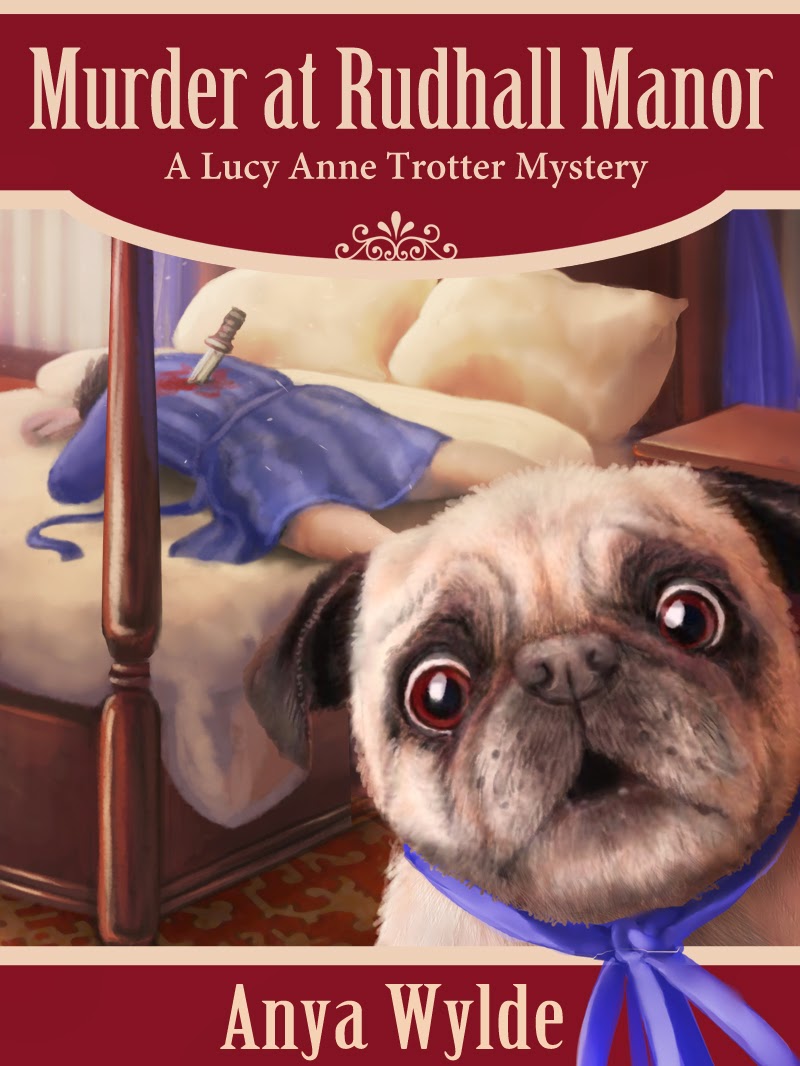 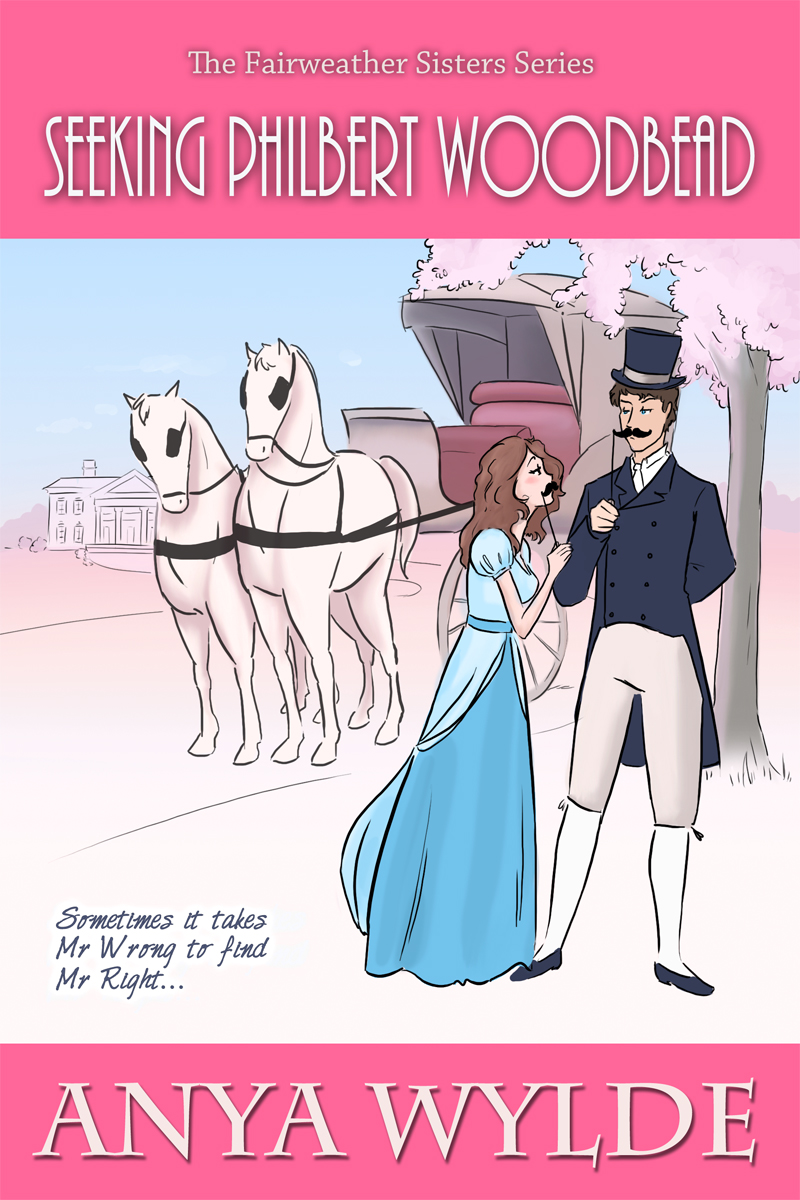 Miss Celine Fairweather’s life was bobbing along like a boat on a tranquil stream when all of a sudden a summons from her beloved sister Penelope Radclyff, the Duchess of Blackthorne, changed it all.

Celine hurtles off to the London to help the duchess run the Blackthorne Mansion and to discover the whereabouts of her lost love Philbert Woodbead.
Sensible Celine manages to keep things deathly dull and under control for a whole week until she enlists the help of the handsome Lord Elmer—a mischievous rogue, an ex-pirate, and an incorrigible flirt who is wanted dead by all of England’s husbands with attractive wives.
They scurry from one giddy escapade to another seeking Philbert in musty inns and dusty streets, and through it all Celine tries to keep her bonnet straight, her gloves spotless and her heart in tune with her head.

Life has suddenly turned exciting, and love has well and truly bitten her rosy buttocks. Now the only question is … who has done the biting? 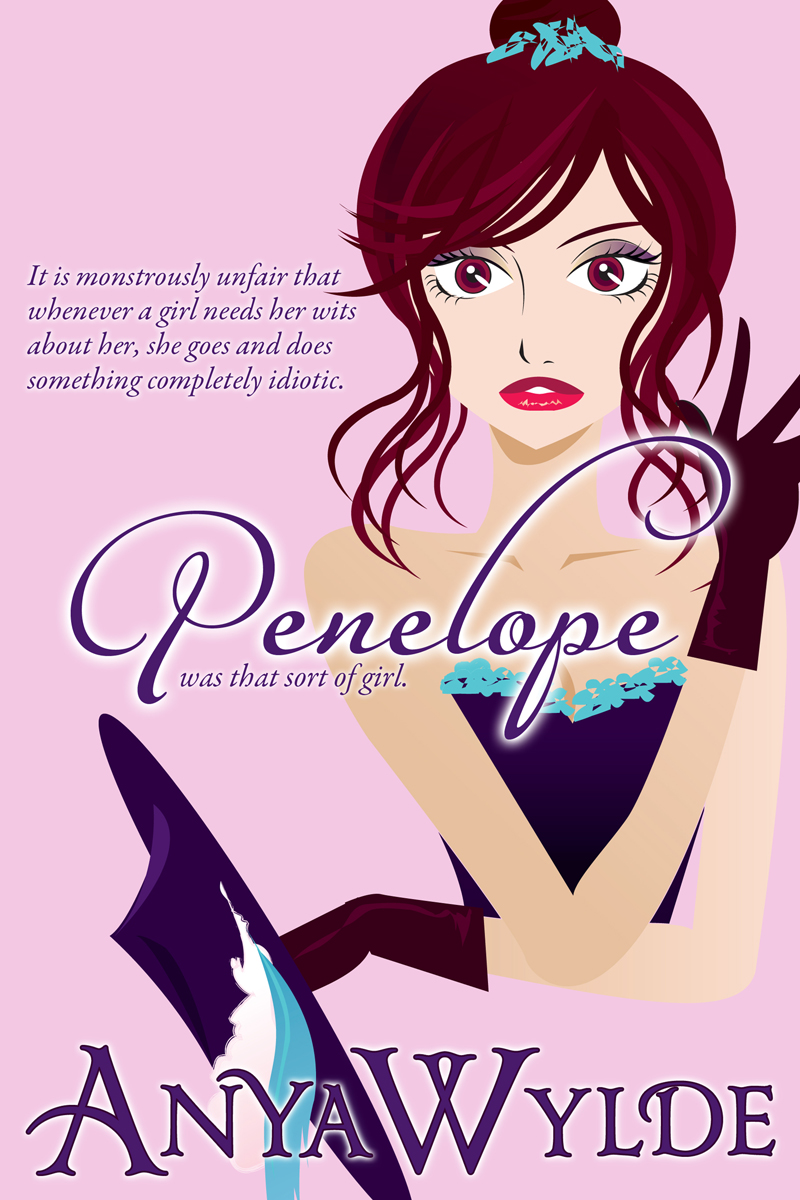 Leaving behind the rural charms of Finnshire, Miss Penelope Fairweather arrives in London with hope in her heart and a dream in her eye. The dowager, no less, has invited her for a season in London, where she will attempt to catch a husband.

Thus begins our heroine’s tale as she attempts to tackle the London season with all her rustic finesse. Unfortunately her rustic finesse turns out to be as delicate as a fat bear trying to rip apart a honeycomb infested with buzzing bees.
What follows is a series of misadventures, love affairs, moonlit balls, fancy clothes, fake moustaches, highwaymen, sneering beauties, pickpockets, and the wrath of a devilishly handsome duke. 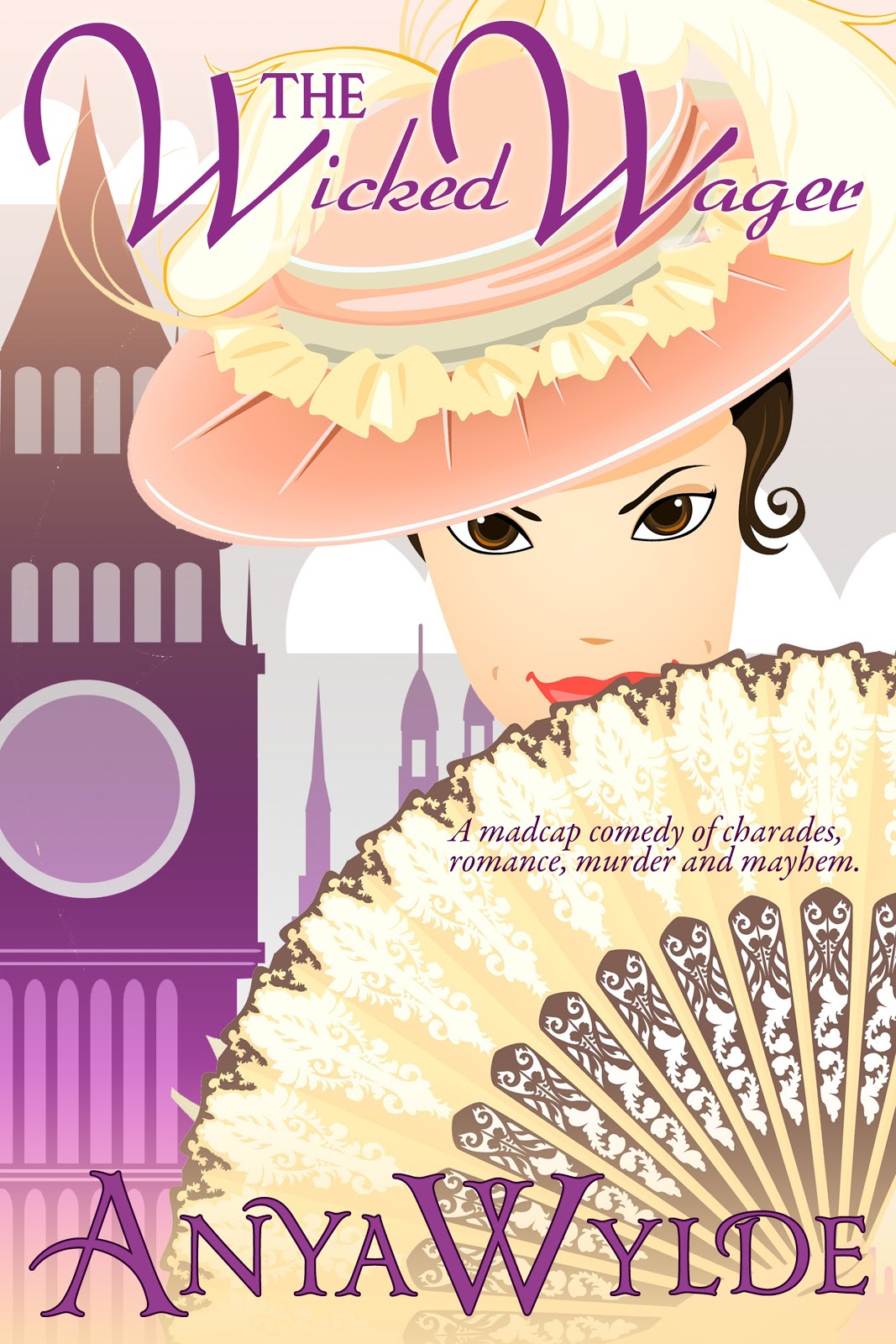 The infamous rake, Lord Richard Hamilton, has finally chosen his bride—the very appropriate Miss Emma Grey.
The ton approves, Lord Grey is pleased, Lady Grey delighted, and Emma is over the moon, but her uncle, (the blasted) Duke of Arden opposes the match, and Emma is ordered to move to the duke’s estate to think things over. Richard Hamilton refuses to take things lying down and concocts a plan. A plan that should have brought the lovers together and had them married within a month. It was a simple matter of masquerading as the duke’s gardener, compromising the lady, and then having the duke rush them off to Gretna Green.

Alas, he underestimates the duke’s intelligence and the tangled situation on the estate—never had he imagined that compromising a lady could be so difficult. His endeavours lead to a comedy of errors, charades, and knotty love affairs. Yet he forges ahead in spite of pesky house guests, a flea bitten mattress, his lovesick best friend, and a blackmailer.

Just when things seem to be going well, someone is murdered (very inconvenient), and he happens to be one of the suspects (extremely inconvenient). His simple plan for winning the wager suddenly becomes … a tad complicated.

Read the first three chapters for free on Amazon.